Many schools throughout the world have implemented different peer-led interventions, with mixed results. This includes approximately 62% of schools in England. They are resource-light, flexible, scalable, easy to start and undoubtedly popular. Schools have a large pool of students from which to select peer leaders/supporters, who are often keen to join the scheme. The case for peer-led approaches is strengthened by the increasingly appreciated importance of social influence and friendships in the adolescent years and evidence that young people more commonly turn to informal sources of support, including peers, for psychological needs.

However, the evidence base on their effectiveness as mental health interventions remains limited. Tom King’s paper, published in 2021 and co-authored with Professor Mina Fazel, reviews the existing literature to map out different peer-led interventions in schools worldwide, examines the quality of the evidence, and evaluates their impact.

Tom’s review includes studies which reported on a peer-led intervention that aimed to address a mental health or wellbeing issue, using a peer from the same school setting.

Interventions were wide ranging, and included those designed to support positive behaviours and health (buddy benches, for example) as well as those targeting higher risk populations, such as students experiencing suicidal thoughts. A number of interventions addressed the mental health impact of specific experiences, such as bullying and school transitions. Others aimed to improve mental health in order to prevent specific negative outcomes, such as school dropout. The vast majority of interventions were used in secondary school settings.

Tom found that peer leaders were selected by a wide range of criteria including a good attendance record, levels of empathy, whether or not they understood the limits of the role, how high achieving they were, if teachers considered them to be a role model to others, whether or not they were willing to help and how equipped they felt for the role. Some were identified by peers and others were chosen by their school.

The review showed that peer leaders are trained in a variety of ways. Most training programmes focused on teaching basic counselling and psychosocial skills, such as active listening and creating a supportive, non-judgemental environment. Some focused on helping the peer leaders to recognise when someone may need extra support and developing knowledge of the correct referral channels. None of the studies reported that the training they delivered was evidence-based.

Tom’s review found that, despite widespread use of peer-led interventions, the evidence base for mental health outcomes is sparse and impacts varied significantly. However, the small number of included studies means that any conclusions about effectiveness are tentative.

Counterintuitively, there appear to be better documented benefits for those who are trained to be a peer leader/supporter than for recipients. Some recipients reported improvements in self-confidence and quality of life, though in one study they reported an increase in learning stress. In some studies, peer supporters showed significant improvements in self-esteem and social stress, but in one study they felt high levels of guilt. Some interventions did not seem to have significant impacts on wellbeing measures.

Further, rigorous research in this area is needed, with a focus on establishing best practice for peer selection, training, supervision and delivery. Future studies should assess the impact of these interventions, to ensure that they target those children most likely to benefit.

‘Although young people are a potentially important resource to provide low-intensity mental health support in school settings, the current evidence base does not support widespread implementation and therefore further evaluation of existing programmes needs to be prioritised’.

Implications for schools – Settings making use of peer-led wellbeing interventions should seek to evaluate how effective they are for their specific community and ensure that any risks are being carefully considered. This kind of intervention is highly varied, in both implementation and content, and there is currently little evidence to support specific methodologies.

Interventions are more likely to be effective if schools implement clear and realistic plans, are flexible and allow schemes to change and develop over time. Tom encourages schools to plan thoroughly for recruitment to the scheme, training, delivery and supervision. The review found that academic coaching or tutoring is a particularly sensitive area and needs to be considered carefully. Singling students out as requiring learning support from peers might have a negative impact (further research is needed in this area).

Peer supporters may feel a strong sense of responsibility for the outcomes of the intervention. School staff should understand the limitations of interventions and encourage peer leaders to understand their own limits too. Remember, peer leaders might be exposed to potentially difficult or overwhelming information about mental health issues and need to be well supported and effectively trained in help-seeking.

Safeguarding is critical. Encouragingly, a government review of peer support pilots found that very few safeguarding concerns were reported and that, where they were, they were dealt with effectively by peer supporters.

Tom notes that despite the fact that peer-led mental health interventions are often developed to help peer recipients, data shows that the act of being a peer supporter can also boost young people’s self-esteem. It might be that, with good training and supervision, more vulnerable children may benefit from being asked to be peer leaders/supporters, and not only recipients.

Schools might be interested in reading a government review of peer support interventions, which identifies potential risks and mitigations. 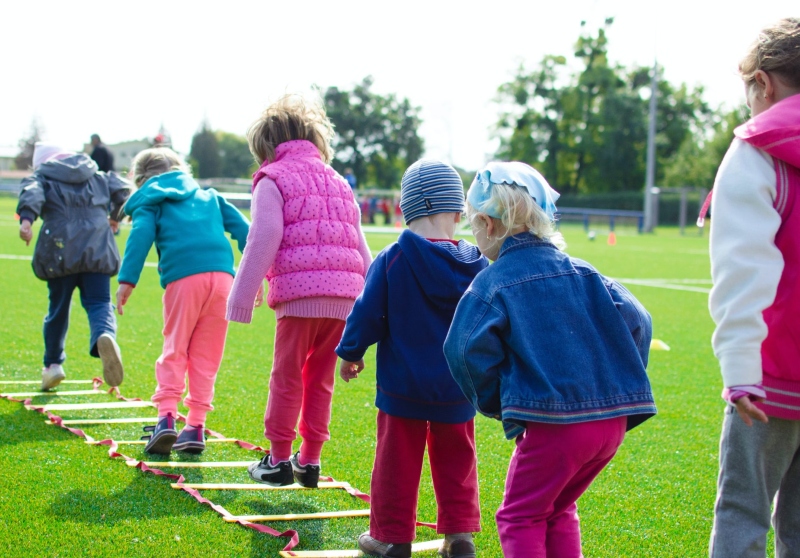 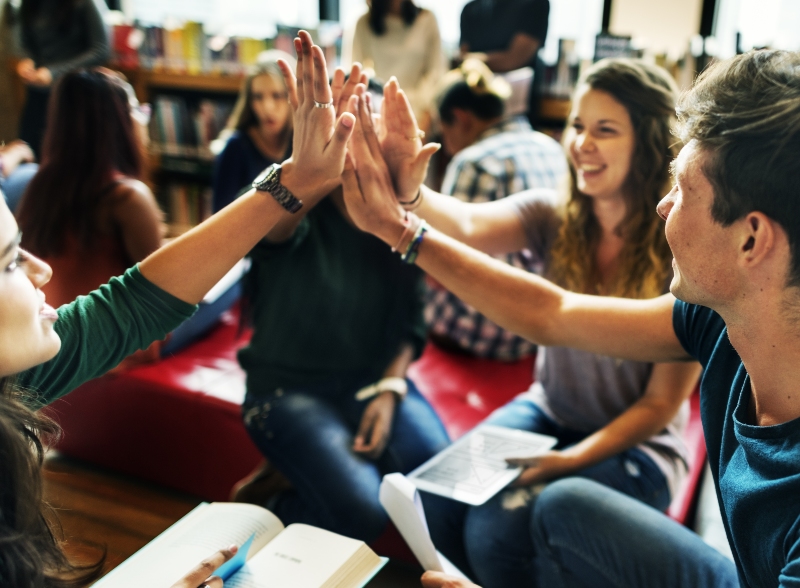 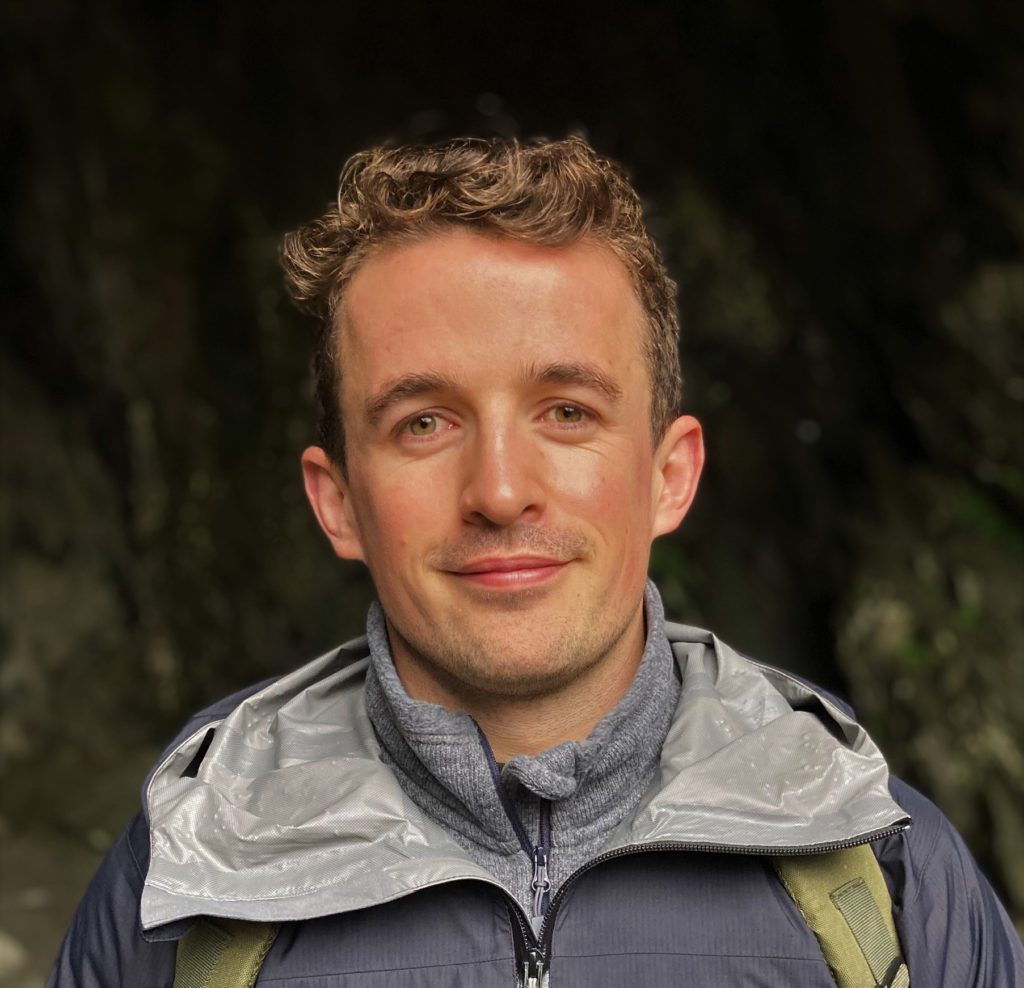 Tom King is a first-year PhD student at the Great Ormond Street Institute of Child Health at University College London, under the supervision of Dr. Sophie Bennett. His current work focuses on integrated healthcare for children and young people experiencing both physical and mental health conditions.

He previously studied for a Research Master’s Degree in Psychiatry at the University of Oxford under the supervision of Professor Mina Fazel. During this time, his work focused on the mental health outcomes of peer support interventions in schools. Prior to this, Tom completed his Bachelor’s degree in mental health nursing and had a brief clinical career, including time on Child and Adolescent Mental Health wards, before moving exclusively into research.