Celebrating a summer of play 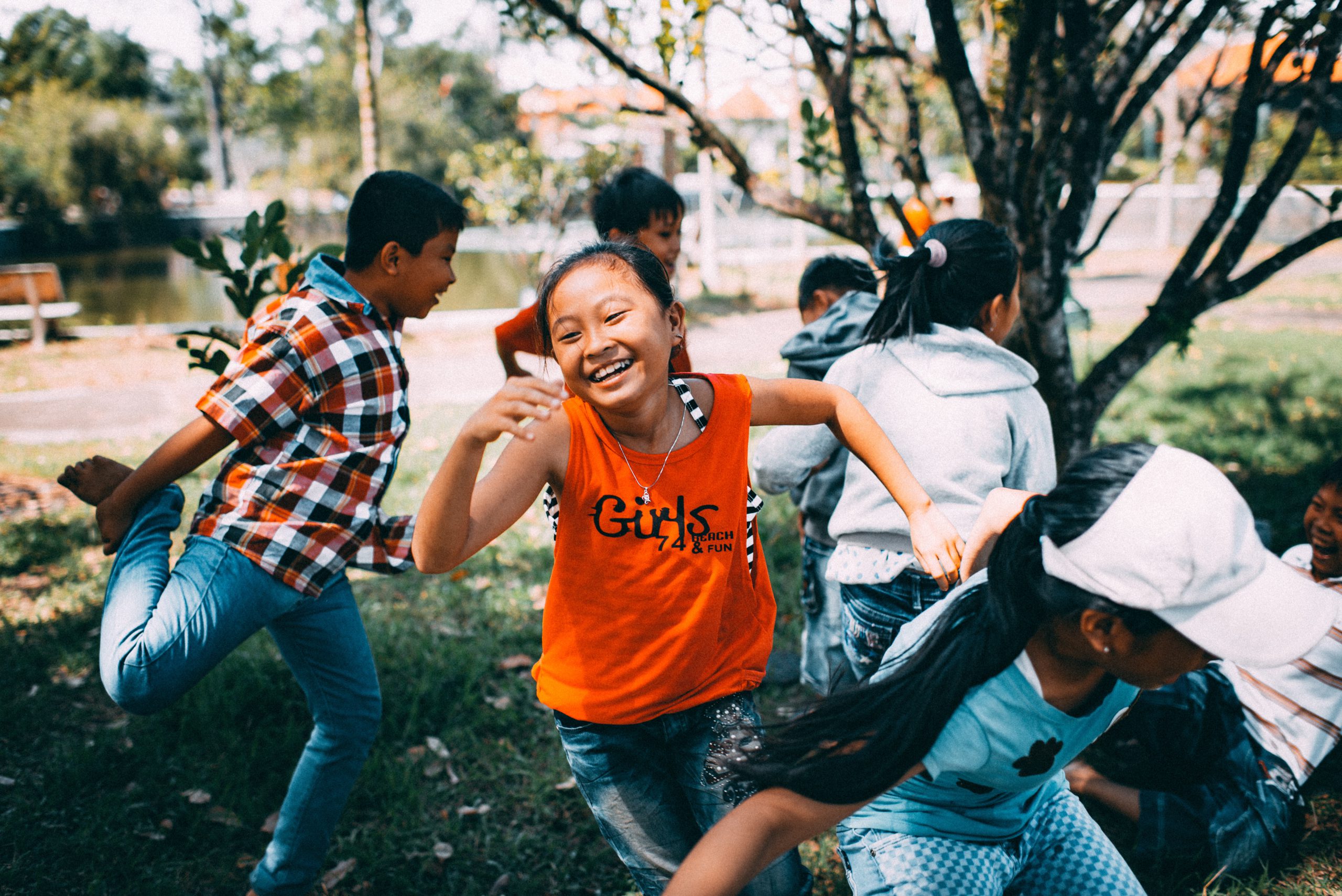 Our Researcher of the Month, Professor Helen Dodd, has recently launched a new campaign called #SummerOfPlay, which Tooled Up Education is pleased to support. The campaign, coordinated by Playfirst UK, Save the Children, Play England, Play Scotland, Play Wales, Playboard Northern Ireland, and others, is appealing for a major national effort to get children playing this summer, in order to bolster wellbeing and reduce the risk of any long-term impact on children’s development as a result of recent lockdowns.

Research conducted by insights consultancy Beano Brain on behalf of Save the Children revealed that 92% of children say the way they play has changed since the pandemic hit. According to the survey, over half (51%) of children say they are playing outside and with friends less than before the pandemic, while a third (34%) said they play alone more than they used to. Almost a quarter (23%) of children revealed they’re playing less sport and being less active than they used to be. These results follow research from Oxford Brookes University which found that lockdown restrictions reduced external play and that more sedentary behaviour had the potential to damage children’s development.

All the evidence shows that encouraging play over the summer, and generally, is a great opportunity to improve children’s physical and mental wellbeing. Leading organisations, including The Arsenal Foundation, Lego Foundation and British Cycling, have backed the campaign to help create a programme of fun activities for children over the summer months.

Professor Dodd comments that, “Play with friends is a central part of childhood, it is intrinsically valuable, bringing fun and joy to children’s lives. It also offers opportunities for learning about negotiation, social skills, emotions and relationships. Over the past year, children’s play with their friends has been restricted and there is evidence that their mental health has deteriorated. Amongst all the talk of educational catch-up it is vital that we don’t forget that children have also missed out on play with their friends, physical activity and fun. In February, PlayFirstUK wrote to government urging them to ensure children get time to play this summer. This campaign builds on that and is about community action; coming together with a wide range of diverse organisations to give children the summer of play they deserve, to help them catch up on so much of what they have missed this past year.”

Find out more at www.summerofplay.co.uk.