From early adolescence, girls and women report higher rates of emotional symptoms, such as low mood, anxiety and depression, when compared to boys and men. Research also indicates a significant increase in the reporting of emotional symptoms and disorders among teen girls in recent years, both in the UK and in other Western and non-Western countries. The study that we’ve selected to highlight this month is led by Dr Ola Demkowicz and investigates risk factors and cumulative risk exposure in relation to emotional symptoms in 8327 girls, aged 11-12, across 100 English educational settings.

The authors found that four risk factors have a statistically significant relationship with emotional symptoms and discovered that teen girls with a greater number of risk factors are also likely to experience greater emotional distress. They highlight the need for identification and targeted mental health intervention for those at greater risk or with emergent symptoms.

We know that girls and women are twice as likely to report depressive symptoms and disorders from mid-adolescence compared to boys and men, and that they are also more likely to experience anxiety.

We do not yet understand the reasons for this disparity, though various theories have been speculatively suggested. These include certain aspects of social media use, the increased sexualisation of teenage girls, increased academic pressure, a lack of prioritisation of emotional symptoms in school and changes in the way that we talk about and report mental health concerns. We do not yet know much about the perspective of girls and young women themselves and this is an area that our Researcher of the Month, Dr Demkowicz, will soon be investigating.

Despite the trend of apparently worsening mental health for teen girls, few previous studies have investigated risk factors for emotional symptoms in early adolescence, and even fewer focus specifically on girls, despite their apparent vulnerability. Dr Demkowicz and her co-authors assessed eight candidate risk factors, which each had some theoretical or empirical association with emotional symptoms.

They found four broad categories of experience to have a statistically significant relationship with emotional symptoms; low academic attainment, having special educational needs, a low family income and having caregiving responsibilities, beyond those normally expected of teenagers. Four other factors – young relative age, high academic attainment, adversity and neighbourhood socioeconomic deprivation – were not found to have a connection to emotional difficulties in young teens.

The risk factors that Dr Demkowicz identified are understood to impact on mental health because of the stress that they introduce to daily life. Cumulatively, more risk factors might lead to overwhelming stress levels which could impact on mental health outcomes. The authors note the importance of considering individual cases and sensitively assessing how different stressors operate in teens’ daily lives.

Implications for parents – It’s important to remember that young people’s daily experiences can differ greatly and the presence of risk factors will not necessarily translate into difficulties, though it does mean that they are more likely.

There are some protective factors that may help to mitigate stressors and lessen the impact of particular adversities or circumstances. These include positive relationships with friends and teachers, a sense of school belonging, high self-esteem and getting enough good quality sleep. Facilitating conversations with young people about effective coping mechanisms, encouraging them to consider what things make them feel good and reflecting together on what aspects of their lives might benefit from improvement, are important. Using a variety of mental state terms is also helpful in encouraging young people to name their emotions.

Implications for schools – Schools should aim to understand some of the potential vulnerabilities for emotional symptoms and have an awareness of what is happening in young people’s lives. Cultivating positive, trusting relationships between students and staff, where students feel able to open up about their home life, is extremely beneficial.

The Wellbeing Measurement Framework can also help schools to identify emergent symptoms. Further information on using the Wellbeing Measurement Framework in schools can be found in this blog. Any interventions should be sensitive to individual circumstances. Targeted interventions, such as individual or group counselling, peer support strategies or interventions designed to target specific symptoms, may be valuable for those with symptoms, as one component of a wider whole-school approach to mental health promotion. 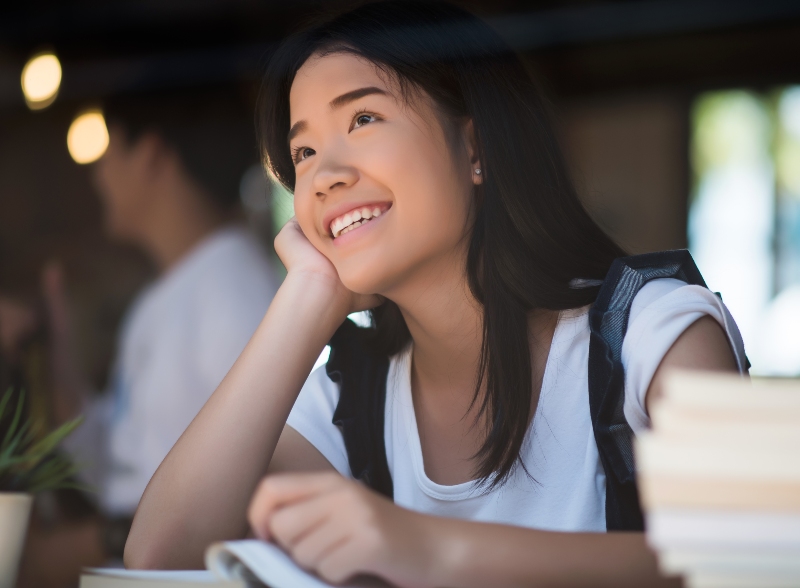 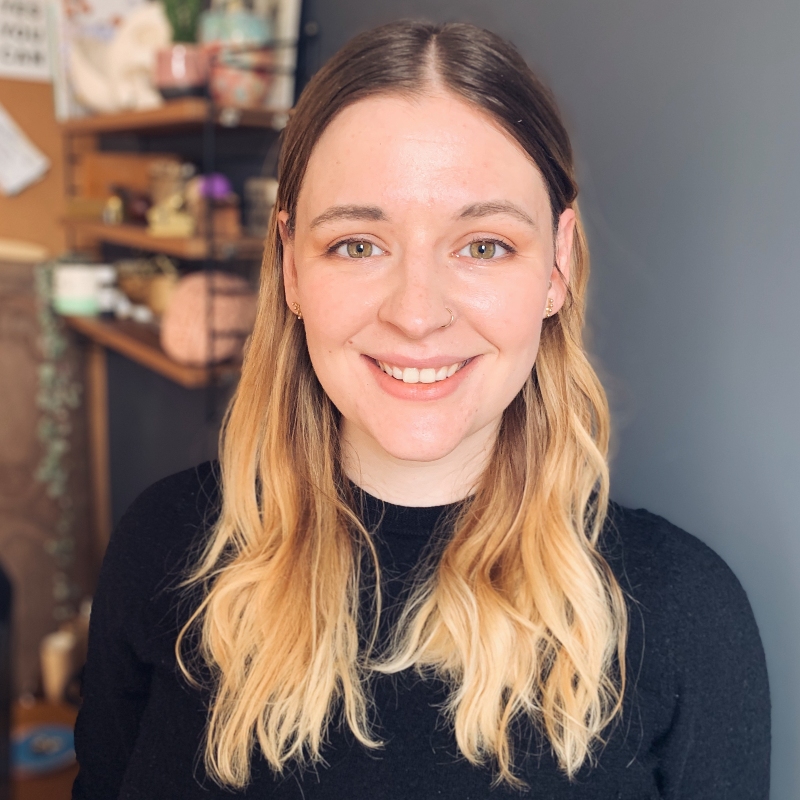 Dr Ola Demkowicz’s research focuses on adolescent mental health, particularly risk and resilience processes – that is, the mechanisms underlying risk and inequality in mental health symptoms as well as the factors and processes that may mitigate such vulnerabilities. She is also interested in gendered mental health patterns and experiences and how these fit into broader societal contexts and expectations. She has led and contributed to research projects funded by organisations including The National Lottery Community Fund, the National Institute for Health and Care Excellence, the National Institute for Health and Care Research, and the Education Endowment Foundation.