Neuromyths are commonly held misconceptions about the brain. In this newly published paper, Dr Jo Van Herwegen and co-authors investigate the pervasiveness of potentially stigmatising neuromyths about common neurodevelopmental disorders (dyslexia, ADHD, autism spectrum disorder and Down’s syndrome) among the general public and in the classroom. The findings suggest that, contrary to expectations, neuromyths about neurodevelopmental disorders are as common in the classroom as they are with the general public and that further education and training are required to minimise their detrimental impact on children’s outcomes.

Few studies have previously examined the prevalence of neuromyths relating to neurodevelopmental disorders, yet misconceptions about these common conditions can cause stigma and potentially impact on the support that children receive.

Dr Van Herwegen conducted a questionnaire with 569 respondents. These included 366 members of the public and 203 individuals working in education (mainly mainstream teachers). Whilst the authors hypothesised that teachers would hold fewer incorrect beliefs about neuromyths than the general public, this did not prove to be the case. 20% of the myths were still wrongly identified as fact by both educators and the wider public. They also found that both teachers and the public were more likely to accept neuromyths about neurodevelopmental conditions than general neuromyths.

Why does this matter? Endorsing certain neuromyths can hinder access to appropriate support for children with neurodevelopmental conditions. Studies have highlighted that when a teacher endorses neuromyths, they may adopt practices linked to these incorrect beliefs. For example, it’s commonly thought that a key symptom of dyslexia is letter reversals in writing (e.g. using b rather than d). Whilst true for some children, this is not necessarily the case. Because of this assumption, a child with dyslexia who does not make letter reversals may not be referred for the assessments or support that they really need to thrive.

The authors point to a need to improve educational resources for both educators and the public, to ensure that children are not detrimentally impacted by incorrect assumptions about the workings of the brain.

“The current study showed that those working in education as well as the general public endorsed more neuromyths concerning neurodevelopmental disorders than general neuromyths. This points to a need to improve the provision of educational resources to the general public and within modules for teachers to be integrated in CPD courses.”

Whilst finding the time for additional CPD is difficult in an already challenging job, teachers and other school staff would generally benefit from a greater understanding of developmental disorders, how they manifest and what causes them, and of scientifically based information about learning mechanisms (how the brain behaves as we learn).

Ensuring that school staff know how to identify trusted sources of evidence and have a clear understanding of rigorous research methods is important. The Education Endowment Foundation and the Centre for Educational Neuroscience are both good starting points. Dr Van Herwegen and her colleague Professor Michael S. C. Thomas have put together a simple tip sheet on how to evaluate what practices are actually effective in the classroom, which we advise all school staff to read.

Dr Van Herwegen has recently launched NeuroSENse, a new awareness campaign designed to make sense of neuromyths in SEND. You can read blogs about common neurodevelopmental disorders and download a school poster that describes different ways to address neuromyths in SEND in your setting here. Educational videos will also be released over the coming weeks.

Having an appetite for accurate scientific evidence and an interest in neuroscience is likely to reduce the amount of neuromyths that we incorrectly take on board as fact. The study found that the only significant predictor of accuracy in identifying fact from myth was how often respondents accessed accurate information about the brain.  Parents should try to reflect on what assumptions they hold about learning and about how the brain works and question whether the sources for this information are rigorous and evidence-based. Read our recent Wednesday Wisdom blog for further thoughts.

Researcher of the Month: Dr Jo Van Herwegen Discusses the Impact of Neuromyths on Children's Outcomes 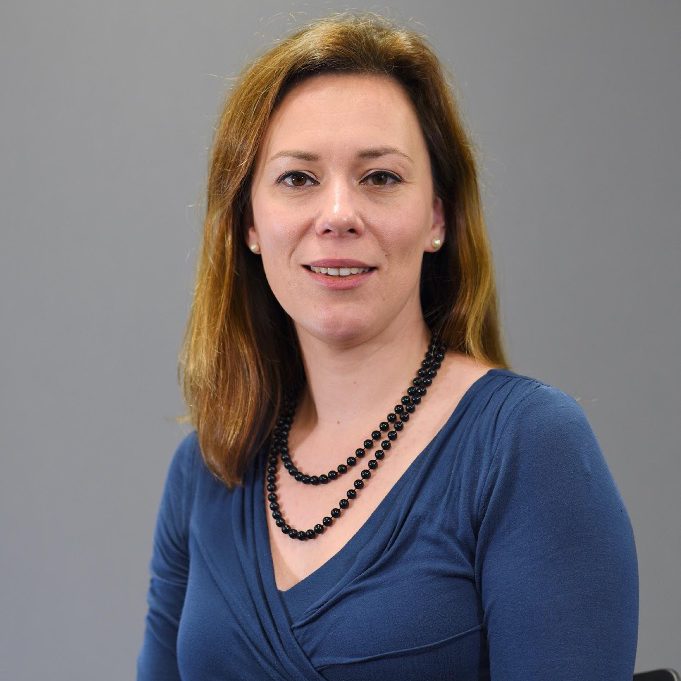 Dr Van Herwegen completed a degree in linguistics and a masters in psycholinguistics at the University of Antwerp. She moved to London in 2004 to work with the late Prof Annette Karmiloff-Smith and completed an MSc in cognitive neuropsychology at Birkbeck College London, before completing her PhD in Education at King’s College London. Her research focuses on improving educational outcomes, using evidence from developmental psychology, educational neuroscience, and neurodevelopmental disorders. She is currently the director of the Child Development and Learning Difficulties lab at University College London.