Adventurous play, which allows children to take age-appropriate risks, is associated with many positive outcomes. However, until now, the barriers and facilitators of adventurous play opportunities in schools have been unclear. Dr Nesbit and co-authors systematically reviewed the findings of nine international studies, highlighting key factors which help or hinder access to adventurous play. They found that adults’ perceptions of children, adults’ attitudes and beliefs about adventurous play, and concerns about health, safety and legislation all have significant impact. To support adventurous play in schools, the authors make various recommendations for interventions, training and policy changes.

It has been found that risky or adventurous play has a range of benefits for children’s health, behaviour and development, including increased physical activity, decreased sedentary behaviour, and improvements in social interactions, creativity and resilience. But there is evidence that children’s access to adventurous and risky play has declined in recent decades, that they are playing outside less and that they have less independence. There are concerns that reduced access to adventurous play will impact detrimentally on children’s physical and mental health and their ability to judge risk effectively.

As the factors that might help or hinder schools in offering adventurous play opportunities had not previously been widely examined, the authors reviewed nine qualitative papers on play to evaluate barriers and facilitators. They found that adults in schools often hold positive beliefs about the benefits of adventurous play, which motivate them to support provision. However, though they can perceive many benefits, adults are frequently anxious and uncertain about how to supervise children engaging in risky play. This often leads them to intervene in play in a way which limits children’s experience. The studies showed that adults in schools often don’t consider children able to judge risk effectively or initiate play themselves. Adults who consciously decide to step back from children’s play are more likely to recognise that assumptions like these are incorrect. Staff are also frequently concerned about the consequences of adventurous play going wrong, including the reactions of parents and judgement from outside agencies, such as school inspectors.

The authors point to the need for a whole school approach to adventurous play, including parents and caretakers. Strong leadership and effective training are necessary to ensure that all staff are equipped with knowledge and understanding about how their rules and practices affect children’s play.

Training must address anxieties and uncertainties around accountability and duty of care, and support staff to evaluate risks and hazards effectively. It should educate staff about the benefits of adventurous play and focus on children’s skills and capabilities in play, including their ability to judge risk. It should also inform staff about how intervening in, or directing, children’s play can limit their engagement and experience.

Parental reactions to adventurous play were frequently raised as a concern. The authors note that whilst some parents find adventurous play appealing, others choose to remove children from a school due to its approach to play. To mitigate this, schools might consider risk-reframing sessions, designed to help parents understand the benefits of encouraging adventurous play. 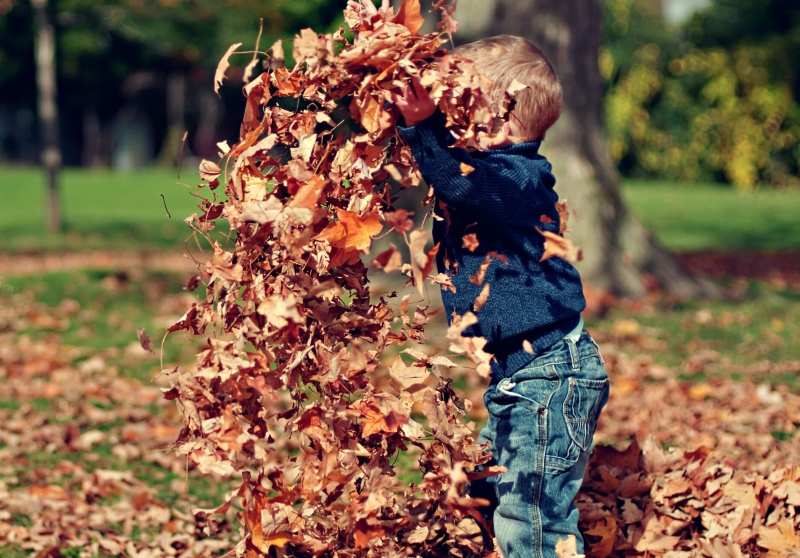 Why is Play So Important? 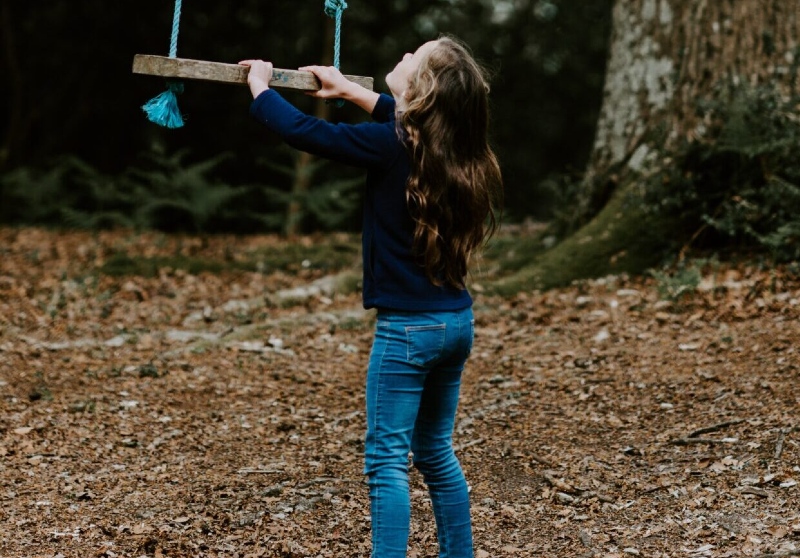 The Importance of Play: Tip Sheet 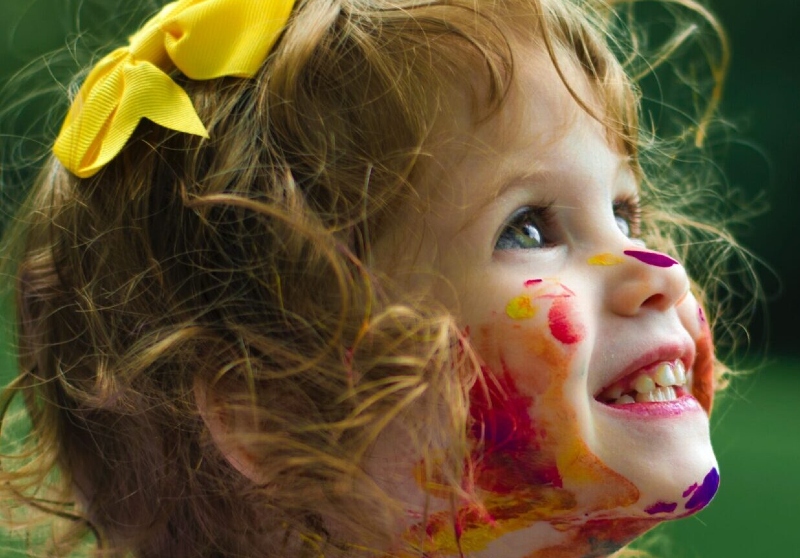 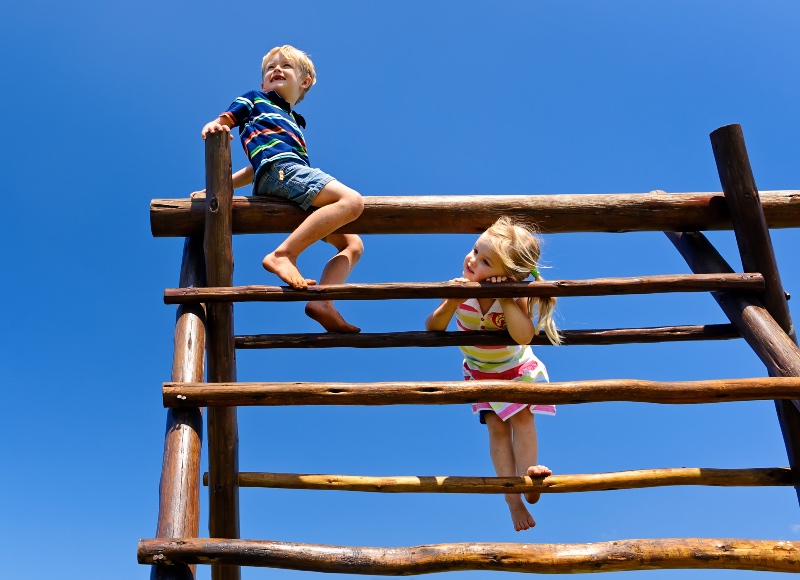 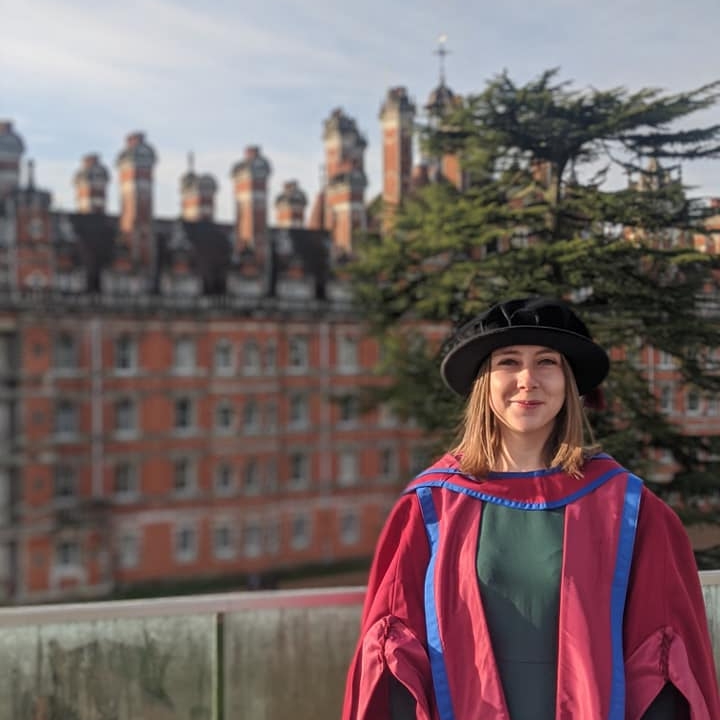 Dr Rachel Nesbit, Postdoctoral Research Fellow based in the Children and Young People’s Mental Health (ChYMe) Research Collaboration at the University of Exeter

Dr Nesbit has a broad interest in developmental psychology, childhood mental health and play. She is currently working as a Postdoctoral Research Fellow as part of a UKRI Future Leaders Fellowship examining the links between adventurous play and childhood anxiety. Her role on the project is to gain an understanding of the barriers and facilitators that exist for allowing children opportunities and engagement in adventurous play in schools, with the aim to inform school-based interventions. Rachel sits on the Developmental Section committee of the British Psychological Society, is a Chartered Psychologist (CPsychol) and is a co-founder of the ECR Developmental Network.